Misconception and mismanagement of invasive species: The paradoxical case of an alien ungulate in Spain 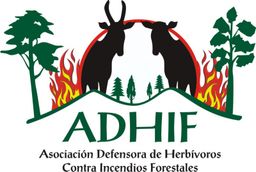